In a country like Finland, where 75% of land is covered by forest, it comes as no surprise that wood has been the most important construction material over the centuries –in fact all the way until the 19th century when stone took over.

Many charming and cute wooden houses were built in Helsinki over the decades but only few still exist. Many were destroyed during various wars, but in addition the rather universal demolishing wave of the 60’s and 70’s also hit Finland, leading to destruction of entire blocks of wooden houses. The ideology behind these projects was to look into the future i.e. modernity and to be more efficient in terms of space and its utilization. Productivity became the dominant order and aesthetics lost importance. 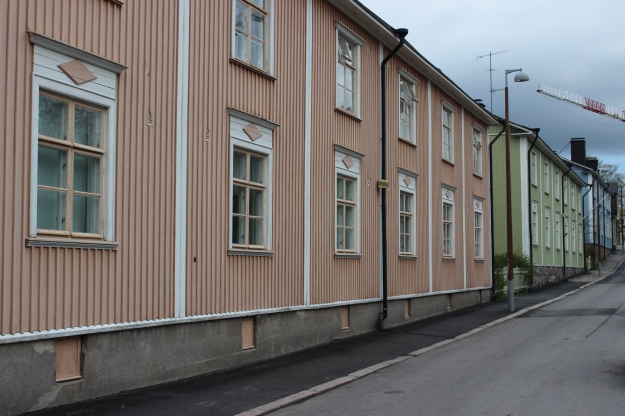 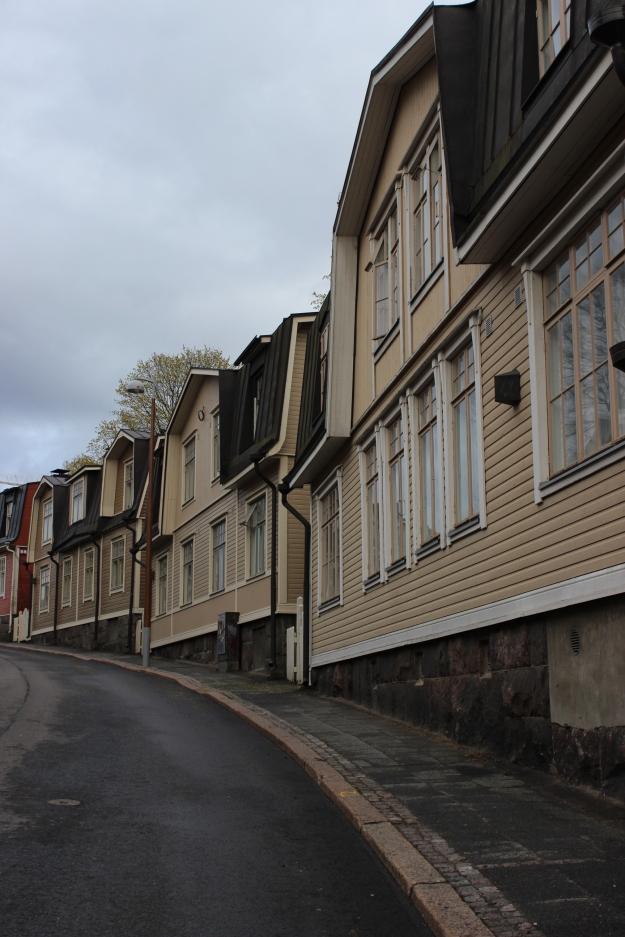 However, those interested in architecture and old wooden houses can still find wonderful pearls scattered around Helsinki. One of these areas is called Puu-Vallila (Little Vallila in Finnish), located in the northern part of the Helsinki city center (on both sides of Mäkelänkatu). Houses of Puu-Vallila were built around 1910. 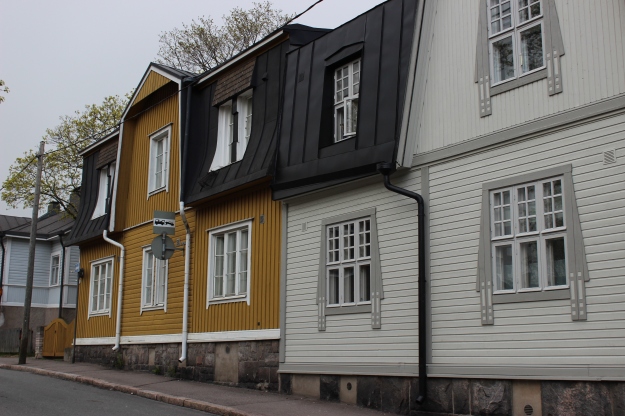 These houses that survived the demolition are today inhabited by proud families who often come from artistic background. The former blue-collar neighborhood has found its bohemian side. 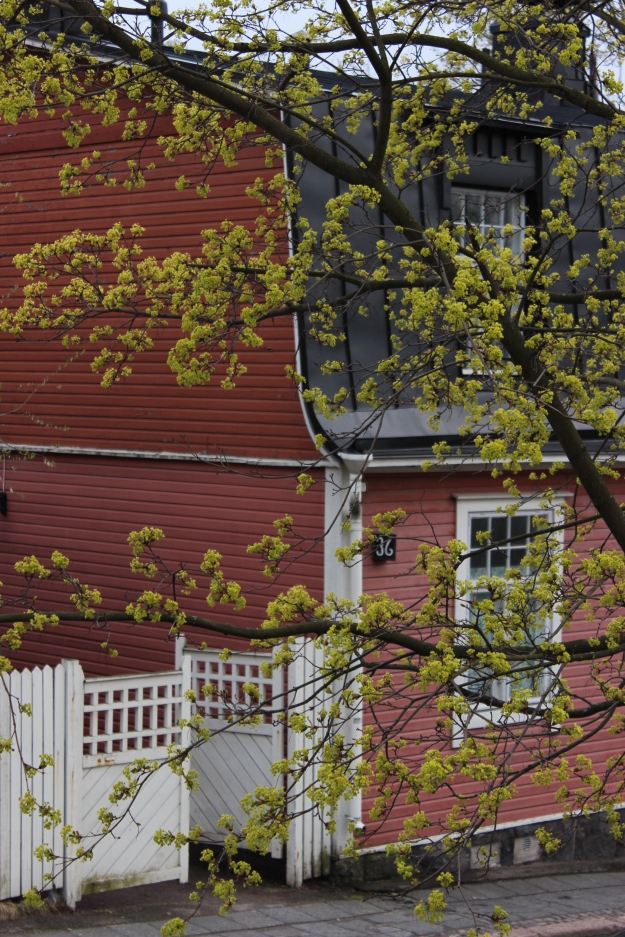 One needs about one hour to explore the neighborhood. It is very residential and there is only one bar/cafe where to stop for a drink or some snack (Pikku-Vallila, Vallilantie 19, Tel: 09-7013737).

Puu-Vallila: highly recommended for a lovely walk on Sunday or on one of the sleepless midsummer nights!

For maps and more information:

3 thoughts on “Wooden Houses in Helsinki”