Amber Fort near Jaipur is another must thing to do while visiting Rajasthan. I know that I keep repeating myself, and I use many excessive adjectives, but this palace is a dream come true. It is spectacular. An architectural pearl and like no other palace. 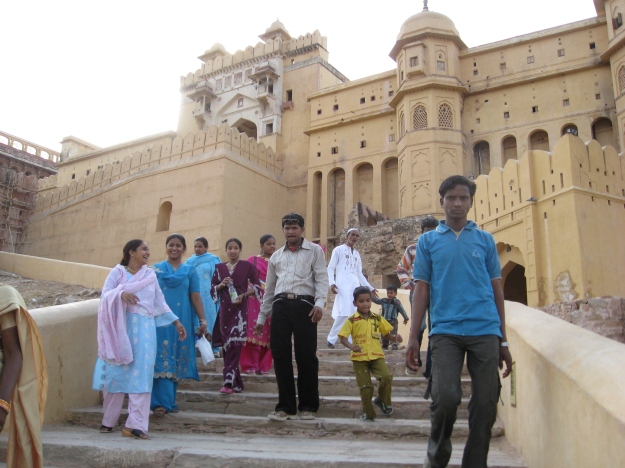 Amber Fort was built in the end of the 16th century on the ruins of an 11th century fort. Some parts were added a decade later. Style-wise it is a combination of Hindu and Mughal architecture, full of alluring ornaments, relief works, frescoes, carved doors and latticed windows. It seems that silver and marble were the favorite materials of Maharaja Man Singh, who ordered the construction of the citadel. 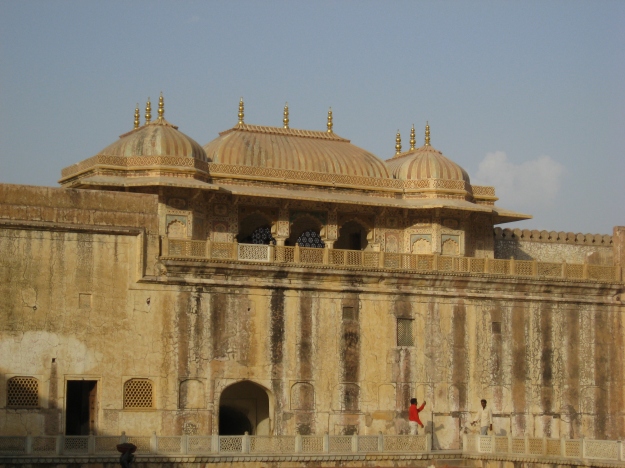 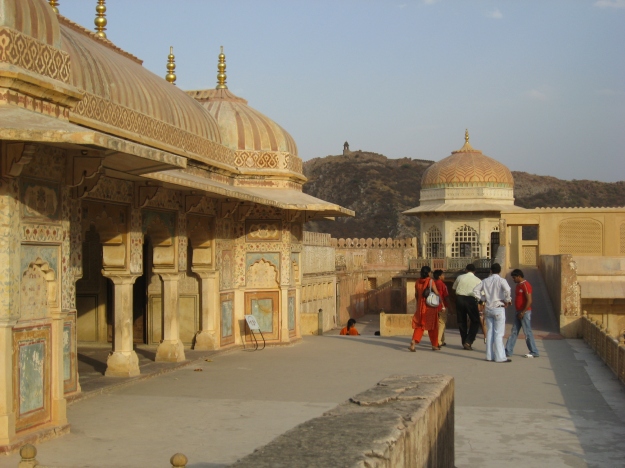 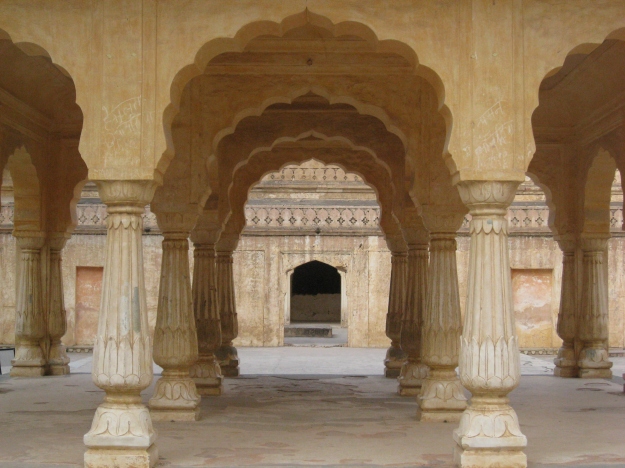 We found Amber Fort rather calm. There were less people than in other touristic sites and they were mainly locals who were very friendly and curious. The security guards were very eager to practice English with us, and even gave us a private tour in one of the underground caves. What an adventure! It was definitely one of those moments when the rich history of India felt very vivid, allowing us to time travel to the era of Emperor Akbar. 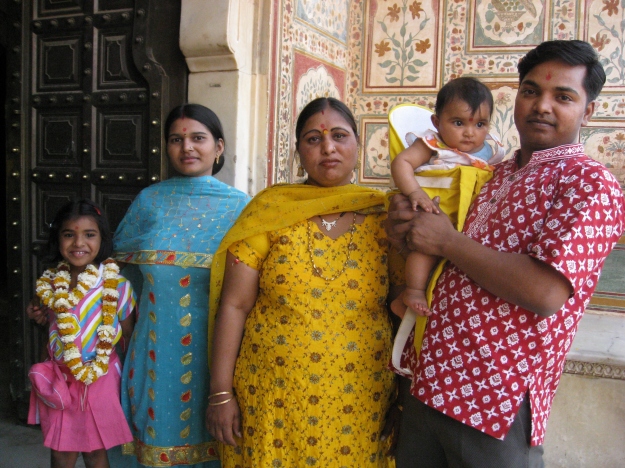 Some practical information: We left Neemrana Fort-Palace: the magnificent 15th century palace at 2 pm and it gave us plenty of time to arrive at Amber Fort by 4 pm. However, do check the opening times prior to your arrival!

It took us about 2.5 hours to visit the citadel, and as you could notice from my photos, most of out time was devoted to taking pictures of and with local tourists. Indians LOVE to have a picture taken with you!

If you are driving directly from Delhi to Jaipur, it is totally feasible to leave the capital in the morning and visit the fort in the afternoon.

Alternatively, as many tourists do, make a morning or afternoon trip from Jaipur. After all, the distance is only 11 km and even a rickshaw can do this.

This is the seventh post about our trip in Delhi, Agra, Rajasthan and Bombay in March-April 2008. Previous posts are:
Part 1. Arrival in Delhi: first impressions
Part 2. Eight cities of Delhi
Part 3. Road from Delhi to Agra
Part 4. Visiting Agra and Taj Mahal
Part 5. Fatehpur Sikri: what a pearl!
Part 6. Neemrana Fort-Palace: the magnificent 15th century palace

PS Have you already joined Pearlspotting?